This morning I went searching through tagged photos on Facebook hoping to find something silly for Throwback Thursday. What caught my eye though were three photos from a friend’s annual birthday barbecue bash. Wait a minute, I thought to myself, that was the morning we first knew we were pregnant! It was the biggest secret I had ever had. I clicked through to my friend’s page to see what date they were taken on exactly, I thought maybe late June? They were taken on June 19, 2010 four years ago today exactly.

On that Thursday evening Roger had asked me, “aren’t you supposed to be getting your period soon?” I believe I replied something along the lines of, “huh.” Friday I informed two girlfriends I was late. Like really late. On my lunch break I bought a pregnancy test, but couldn’t muster up the courage to do it at work. I met Roger for dinner and later that night I went in the bathroom of our tiny studio apartment and opened that pregnancy test.

You’ve never seen a test come up positive so fast.

“Holy shit” I shouted. Roger came bursting through the door and stared at the test in my hand. “Holy shit!” he shouted.

And that was that. We sat up half the night talking – we were stunned, nervous, excited, thrilled, scared…every emotion in the book. This wasn’t planned, but had been wanted by each of us in different lives at different times. We assumed it wouldn’t happen. God had other plans and we were going to go along for the ride.

Saturday morning we took another test because really this just seemed impossible. Still pregnant. We took the train out to a friend’s birthday party where I immediately spilled the beans to my two best girlfriends. Water in my red Solo cup all day? HUGE giveaway. 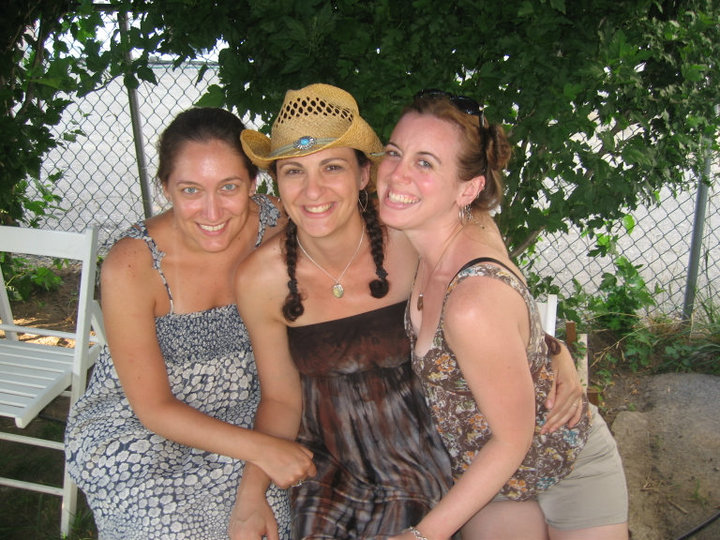 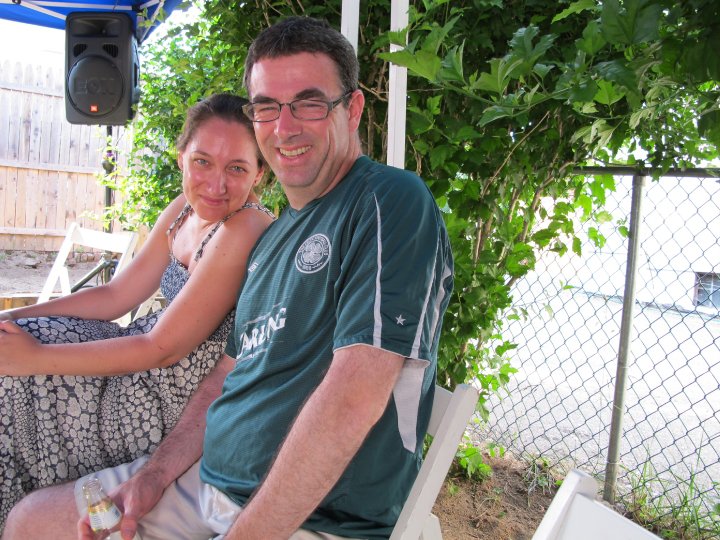 Four years ago feels like it was just yesterday, and yet a lifetime ago. Time is so strange that way. It hasn’t all been easy. Sometimes it has been really hard, but we’re determined to make this family work. This fall our little boy starts preschool, an unimaginable milestone four years ago. Four years ago to the day our lives changed so much – it’s been nothing short of amazing.

I’m linking up with Jessica Turner from The Mom Creative for her weekly Throwback Thursday Stories. Head on over and share the story behind your TBT photos too!