I participated in an Influencer Activation on behalf of Mom Central Consulting for the Staten Island Yankees. I received tickets for the game as well as food vouchers to facilitate my review and a promotional item to thank me for my participation.

Summer means a lot of fun things to my family, and we look forward to it all through the long, cold New York City winters. Mostly though we dream of going to the beach again and baseball games. Roger counts down to Spring training, and once April comes and the major leagues are back in town he starts plotting when it will be warm enough to bring our Jack to a game.

Jack’s very first real, live baseball game was when he was four months old. We took him to a Staten Island Yankees game! 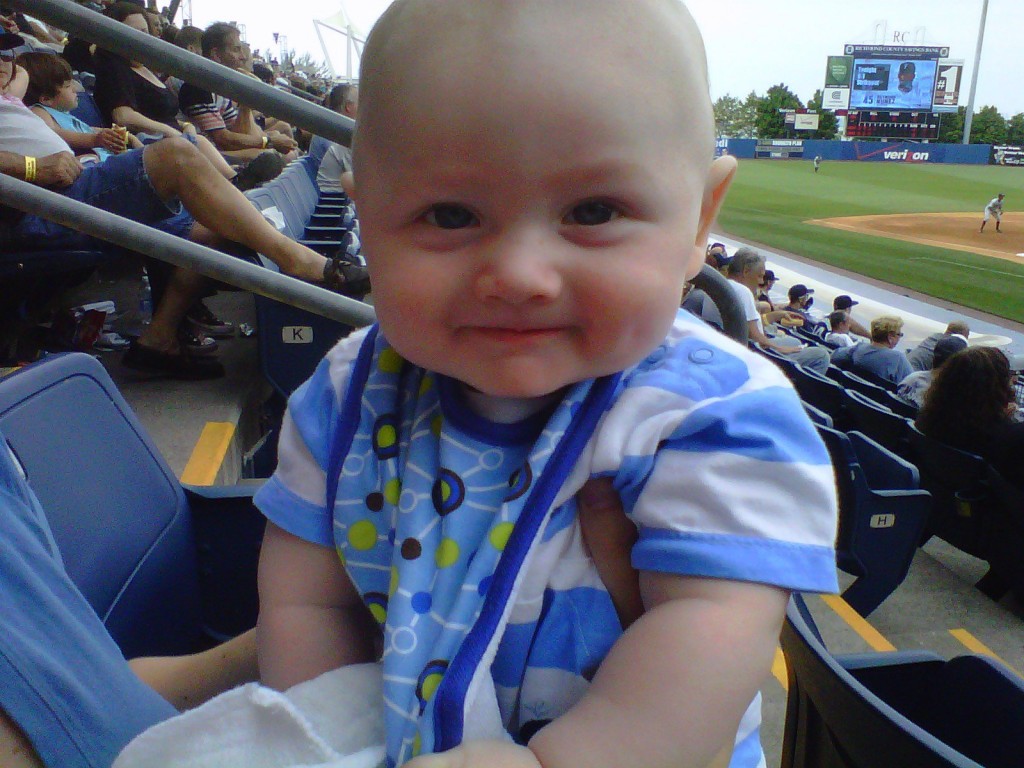 Yes, we love going to see games at Yankee Stadium and CitiField too (we are a family divided), but there is something so supremely cool about the minor league experience in New York City. For starters, it’s actually affordable. That’s why we chose it for Jack’s first game three years ago. If the kids pitch a fit and you have to go, you won’t be wailing about all the money you spent on those big league tickets.  But more than the practicality of it, something incredible happens when you take a baseball loving kid to a minor league game. They’re so close that they can actually see the game, they become more involved and WANT to stay.

The other week we attended a Staten Island Yankees game and in contrast to a major league game where Jack could barely see the players adn there are a multitude of flashy distractions, we were up close and personal.

Jack got to sit behind the dugout! He was giddy with excitement for much of the game. 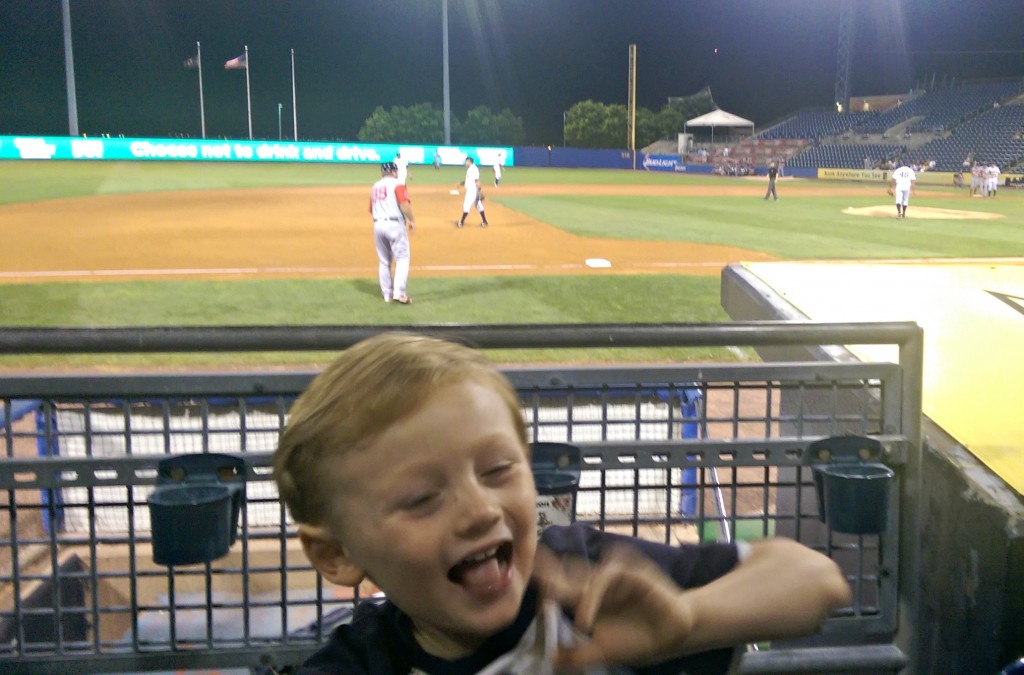 He could hear the crack of the bat hitting the ball. Roger and Jack talked baseball the whole time and even managed to scoop up a foul ball!

After that, Jack didn’t want to leave until the very end of the game. Something that has NEVER happened in our major league/stadium experiences.

Going to a Staten Island Yankees game is a unique New York experience. You can drive, sure, but we always take the ferry. The views can’t be beat, and it’s free! The stadium is right next to the ferry terminal – a quick and easy walk of maybe five minutes. 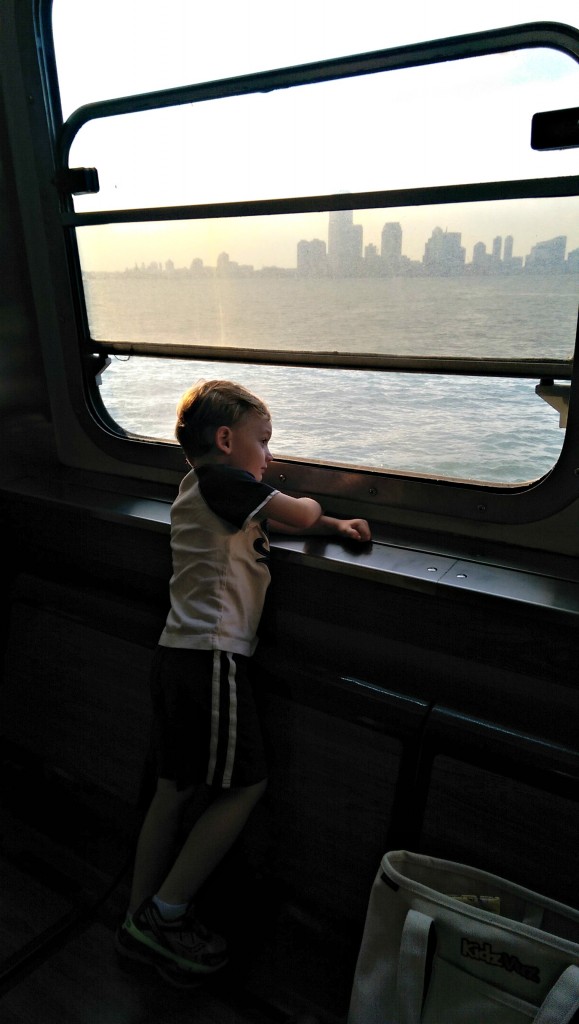 Once in the stadium you get to soak in the beautiful views of Manhattan with boats cruising by in the harbor. 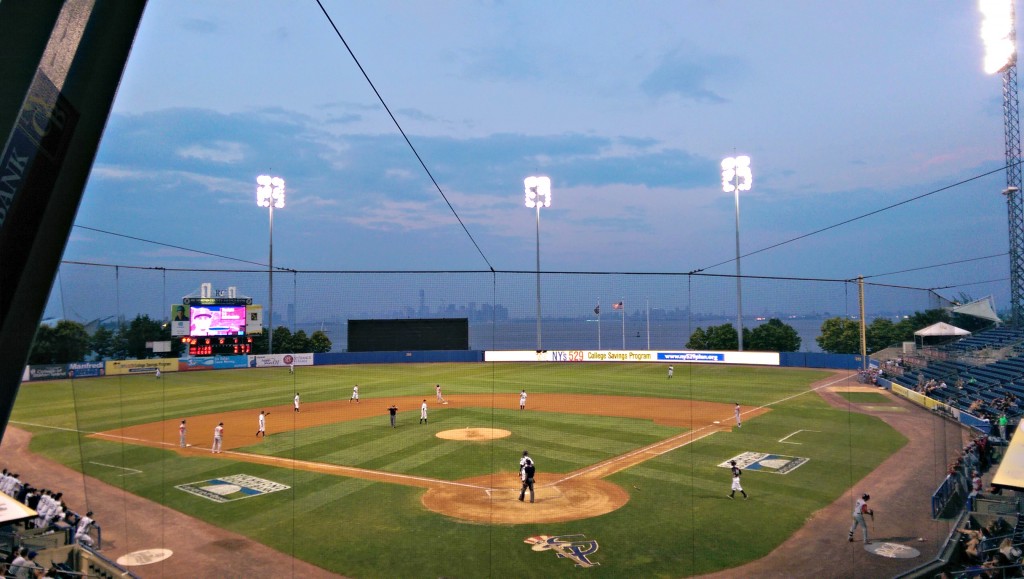 We love the small town feel of it – if it weren’t for the skyline views, you’d swear you’d stepped into small town America. The food is great and again, far more affordable than the big stadiums. The pretzel braid was a big favorite of ours! Jack was pleased to have his ballpark staple of a hot dog and more fries than he could handle. 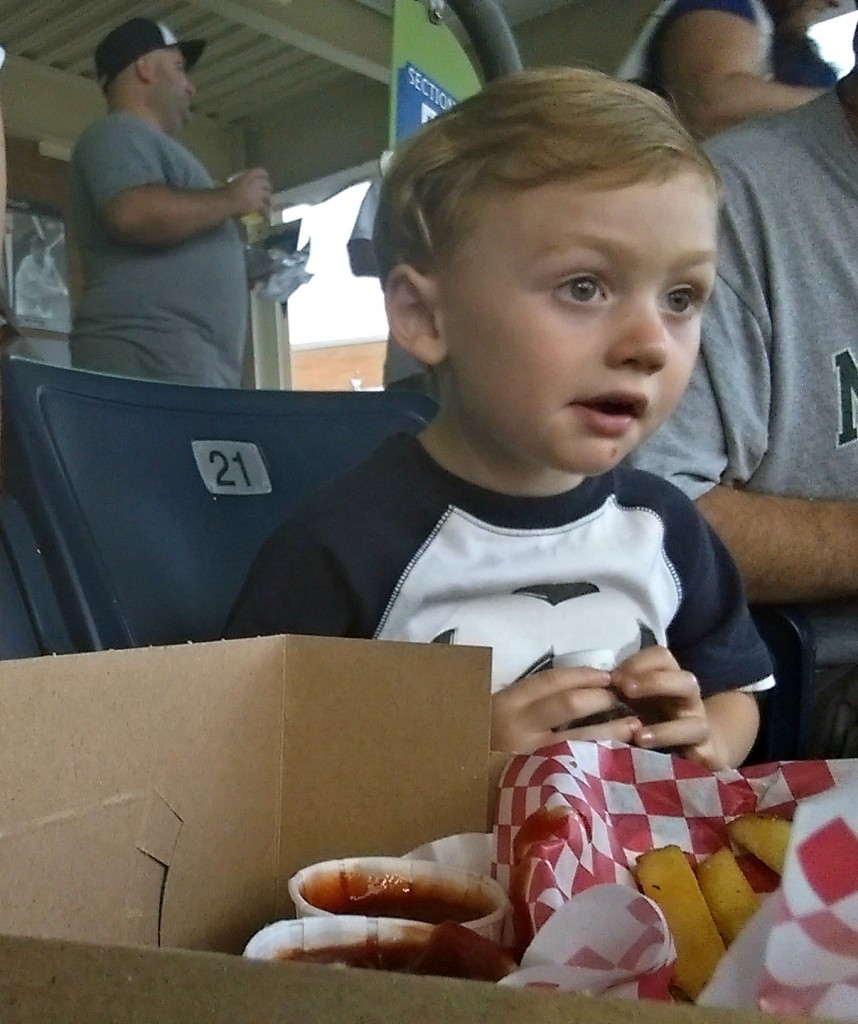 The ballpark is under new management and has revamped the menu offerings and entire experience. It’s such a wonderful thing to do with the family in the summer, affordable, and so easy to get to from the city and also New Jersey. Games run all summer until the first week of September. If you’ve never been before, I cannot recommend it enough! Check the schedule for theme nights too! They really do work to keep things family friendly and fun. 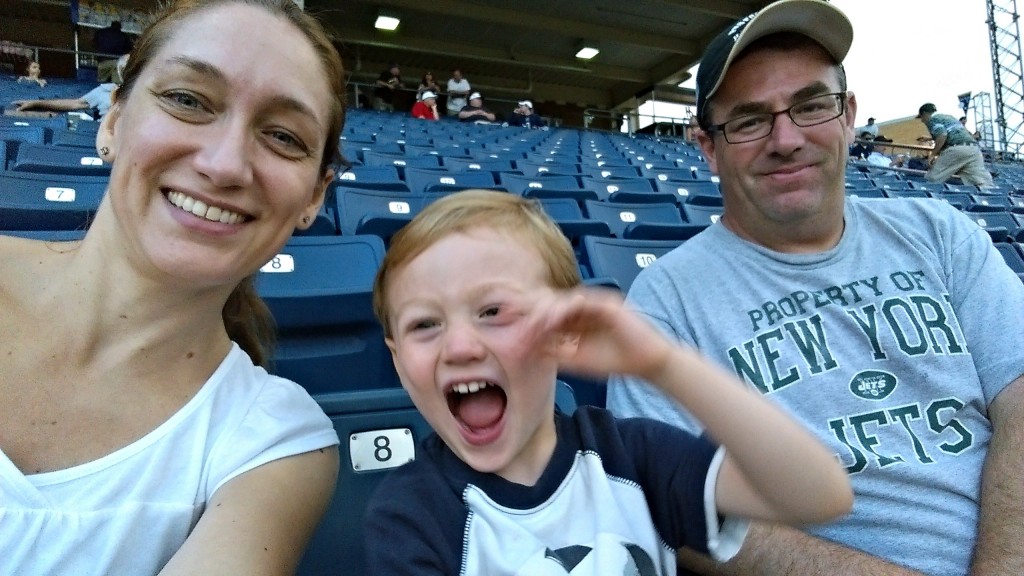 Use the promo-code: mommy for discounted tickets to a Staten Island Yankees game! Visit: siyanks.com for game schedules and ticket information.

You can follow the Staten Island Yankees at the following sites: